[Inspiration] What I listen to while I'm working...

And, by working, I mean creating digital scrapbooking stuff!

Right now, I am enamored with the German synthpop band Wolfsheim. I am a serious synthpop junkie, and I listen to all different kinds of it [I wish there was more Christian synthpop. Someone fix this for me!]. There seems to be a really nice grouping of synthpop bands (and a good fan following for them) in Germany. And, while I can't understand some of the lyrics, I really enjoy the way the language sounds, so it's all good! lol

I've always been a HUGE fan of electronic music. I remember being a child in the 90's watching those cd-collection infomercials of "the BEST OF the 80's" music, thinking that those synthpop, new wave, and darkwave songs sounded AWESOME! [Of course, my mom really voiced opposition to that kind of music; she hated Devo. But I loved it, secretly.]

My favourite Wolfsheim album was their last: Casting Shadows. It's dark and enchanting, but not depressing. There is an undercurrent of hope and a determination to move forward. I love that about it; it really seems to speak to my life thus far.

I just plug in my headphones, press play, and zone in on my art... the melodies pull me smoothly from one concept and task to another, until time has become nothing and the art, the experience and the expression, is everything.


I highly suggest that, if this sort of music intrigues you, to check it out. My absolute favourite song is "Find You Gone". Find a good pair of headphones and crank it up; soak in and appreciate the depth of the sound. ;)

I thought I would upload [show off] two of the items I have been working on for the upcoming blog train at PixelScrapper. In the nature of my blog name, I am feeling pretty high on that "saved the freaking day" feeling right about now. LOL. So please, never mind any gloating... humility [followed by embarrassment] will sink in ANY time now! ;) 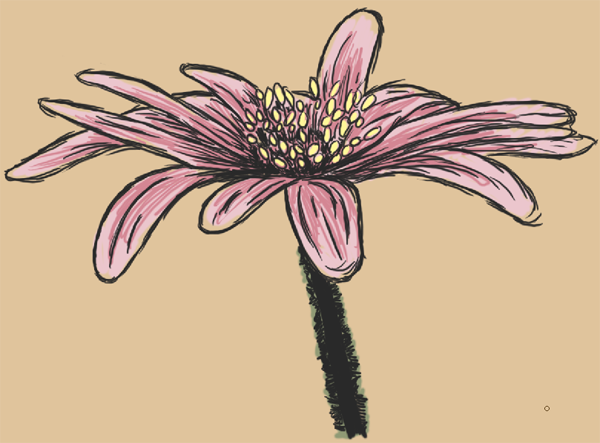 I am thinking that I will be making at LEAST three more of these babies, but I would like to do more. (I am just nor sure how much time I will have - since the weekend is approaching and so is May... and I really only seem to be successful at completing these in the middle of the night! LOL) 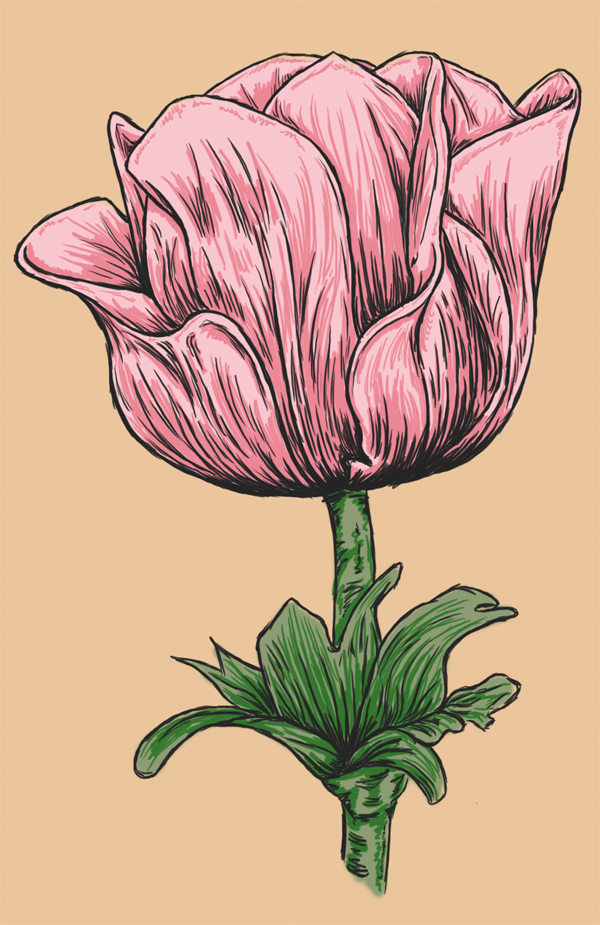 I think I will be making both the black&transparent lines AND the coloured versions available, and I may be making sticker elements of them, too... it all depends on time and how much I decide to obsess over it...

Anyway, I am really looking forward to the upcoming blog train? Are you? :D 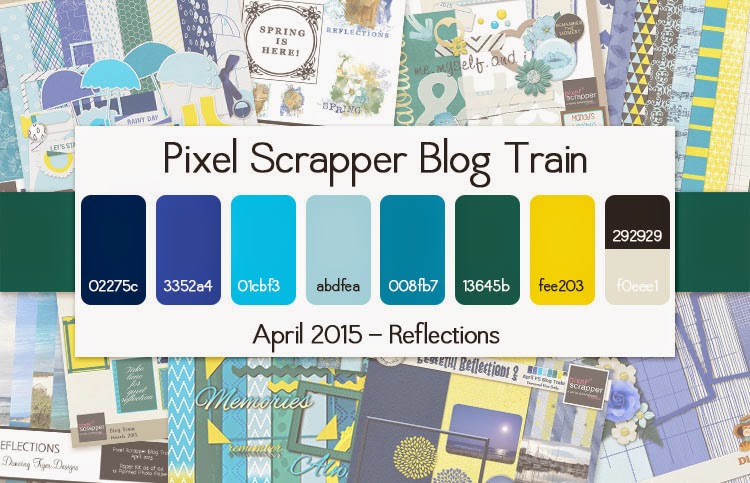 (The link to the official PixelScrapper blog train post: HERE.)

I don't mean to be a jerk, but I don't have a lot to say on this one... or a lot to offer, I am ashamed to say. This month has been hectic and my computer has been inconvenient to access, so I haven't done anything very creative lately. Cranking something out for this month's train was hard (and even harder to complete and get posted - which is why it is so late, sorry). Though, I have to admit that I am in LOVE with both the palette and theme. :/

So, perhaps I will revisit this one... but, until then, here is my meager offering: 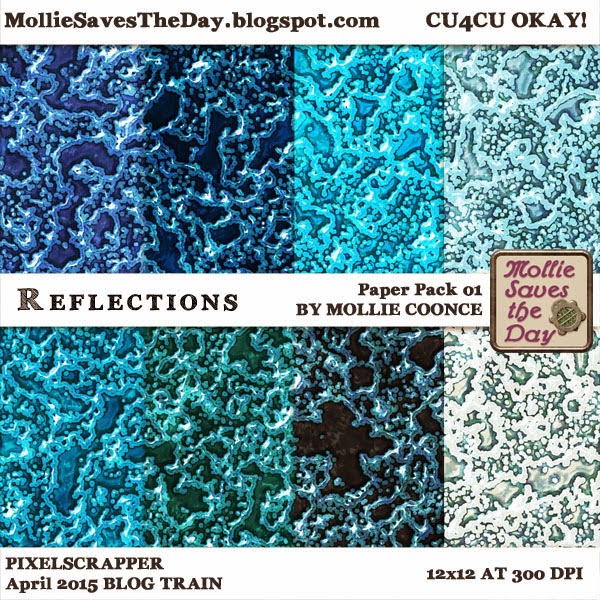 PHEW! I am SO happy that is done (though, I am still miffed that it had to be redone in the first place, but, alas, such is life sometimes). ;)
Posted by Unknown at 9:31 AM 1 comment:

I am not really happy to be re-clothing this blog so soon since I last did it... I would REALLY love to have a consistent design and emblem... something I DON'T have to constantly change... /sigh

I made the mistake of designing the current blog design while previewing Adobe CC, so now that I am back to previous versions, all my base files are incompatible! What a total derp moment! Ugh!

Oh well, I haven't really been happy with the aesthetic of this design for a while anyway... so here we go again! (My apologies for the temporary ugliness - but thankfully, the links and whatnot shouldn't be affected.)
Posted by Unknown at 1:56 PM No comments: 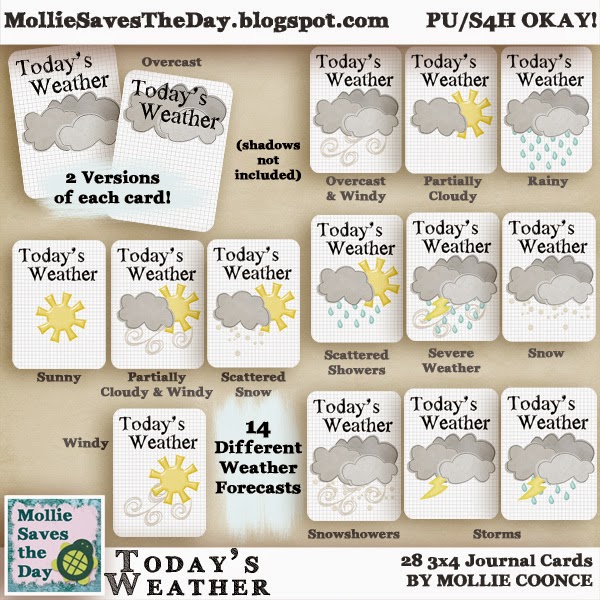 I am SO super excited to share these - you have NO idea! LOL. I got the idea quite a while ago from another PixelScrapper denizen who does pocket scrapbooking, and I have been meaning to make these for quite a while! And now, FINALLY, they are here! :D

Weather is something pretty close to my heart; I almost went to college for meteorology. When I was growing up, people would look at me weird when they asked me what my favourite television channel was because my answer was consistently, "The Weather Channel!" And that was back when they didn't have any "programming" and just showed the weather and nothing but the weather. I just couldn't imagine doing daily/weekly pocket scrapbooking and NOT mentioning the weather! LOL!

So, I am limiting this to PU/S4H and the main reason is because I exclusively just arranged paper and elements and drop shadows all from the PixelScrapper team, and it just doesn't feel right to release it is CU4CU or even CU. You know, I released that Old Brass bling kit back in July as CU4CU and it rested very heavily on the shoulders of PixelScrapper, and I have felt bad about it ever since. They haven't said anything about it - they've been SO good to me and SO very generous; I really want to do them right!

As I'm posting in the TOUs, I don't mind if designers want to bundle my whole kit (TOUs, previews, and all) with their commercial use products, just as long as it is explicit that there is NO money being exchanged for THIS kit and that it is merely a nice bonus. I am OK with that. Referencing me would be nice, too, but as long as my previews and TOU are included, I have no problem with that - it means that the people who put in the really hard work get the credit - 'cause let's face it, everything I make points back to two things: PixelScrapper and Jesus - because they have given me the means and freedom to be creative! ;)

So, with all that said,  as always, thanks for visiting and please enjoy! ;) 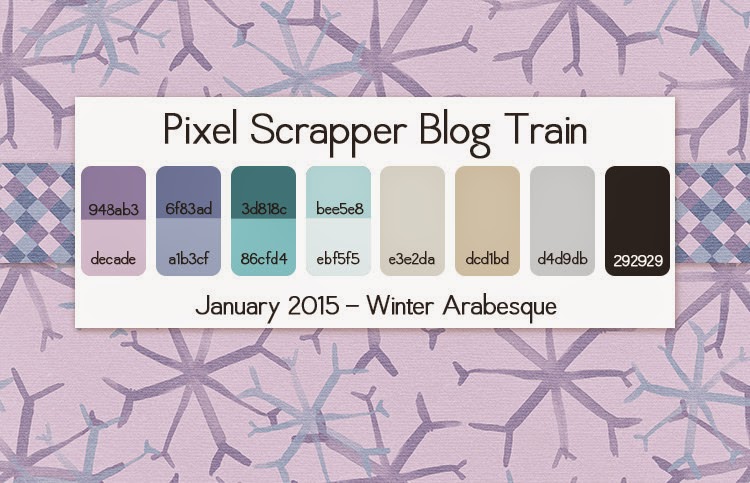 (The link to the official PixelScrapper blog train post: HERE.)

I am really excited for this blog train. The colours are gorgeous and the theme is fun. Surprisingly enough, I don't have a lot to chit chat about this one, though I am super excited about it and what everyone else is sharing... so I'll just get straight to the giving of the goodies. ('cause I am pretty sure you're here more for the goodies than what I am blabbering on about... lol... not that y'all don't humor me very nicely, which I appreciate.) ;) 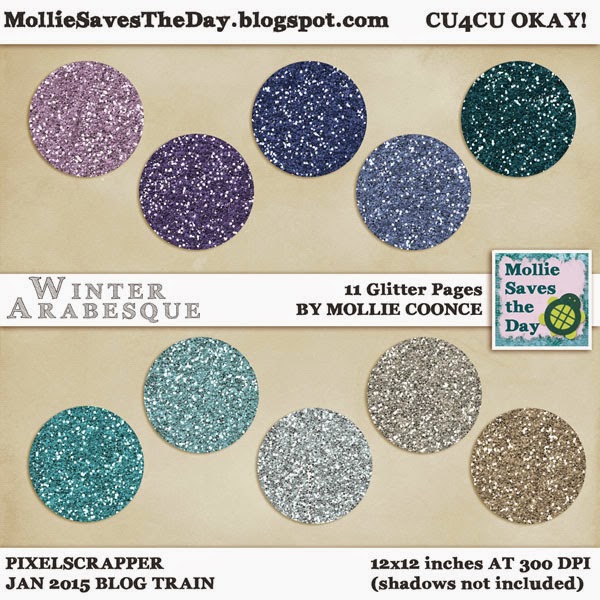 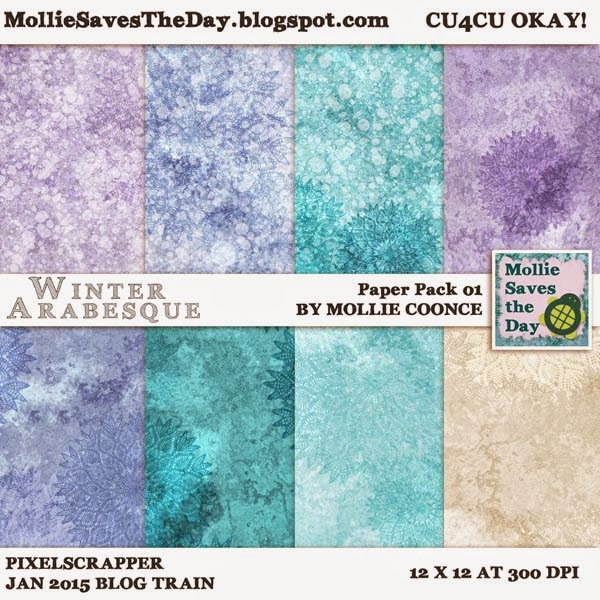 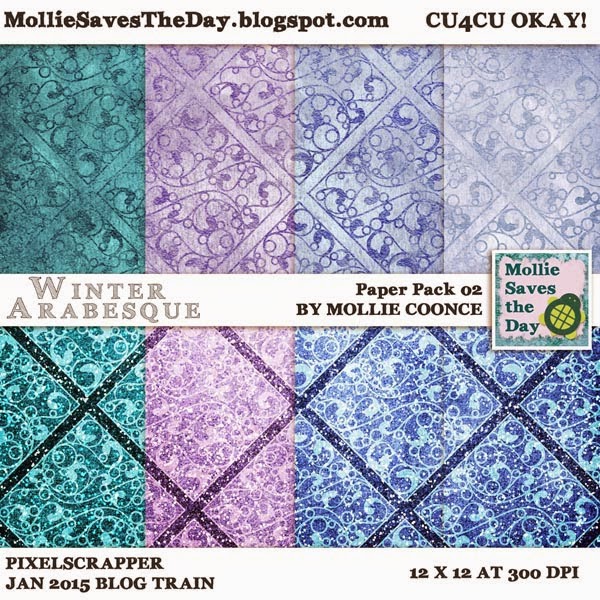 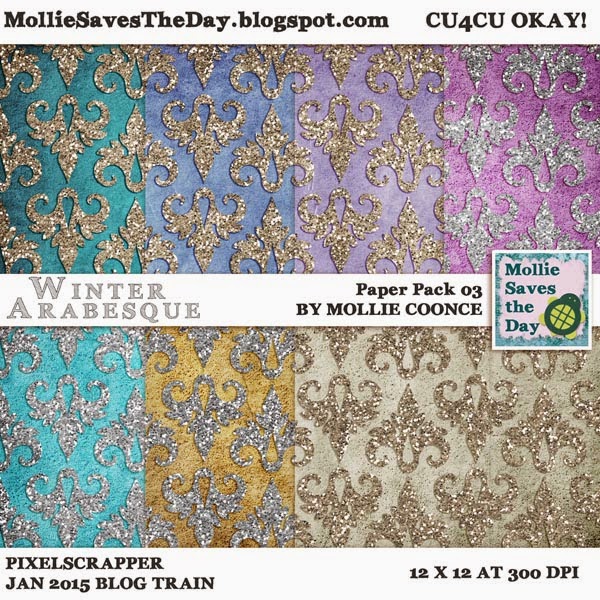 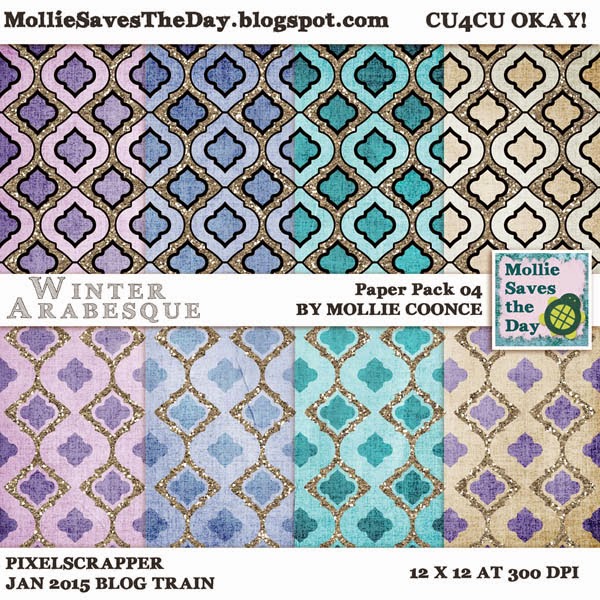 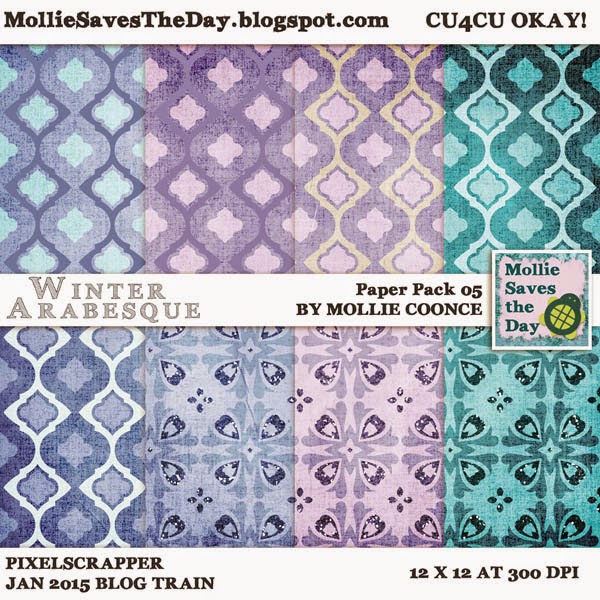 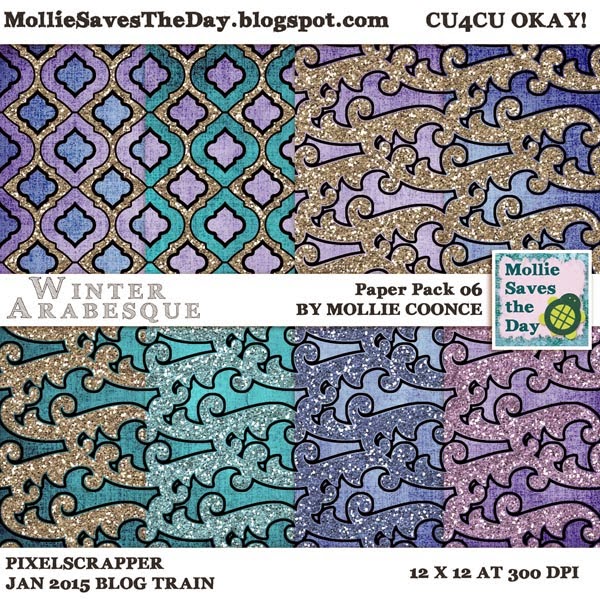 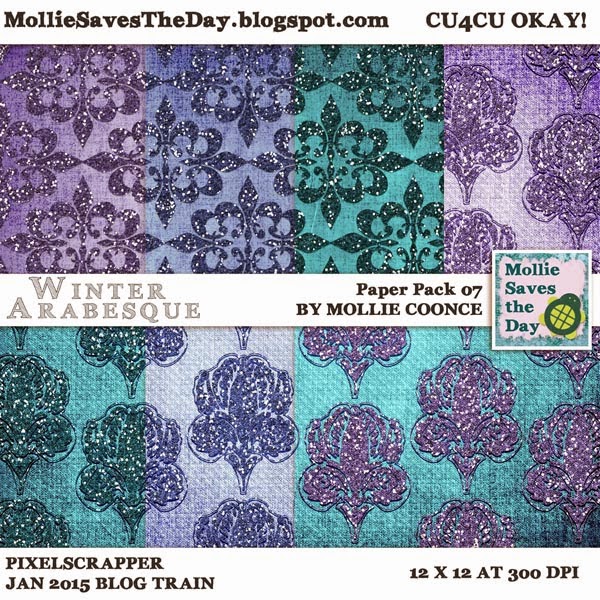 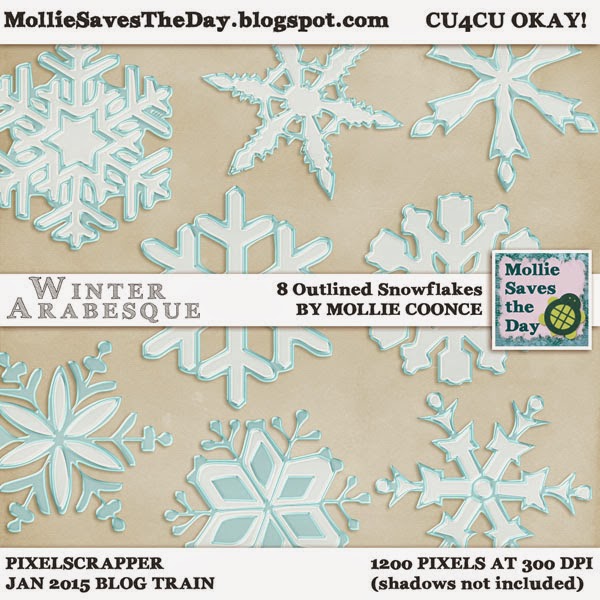 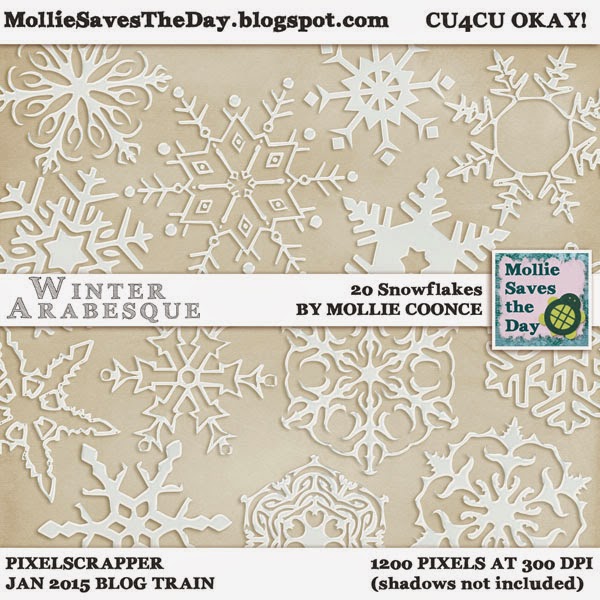 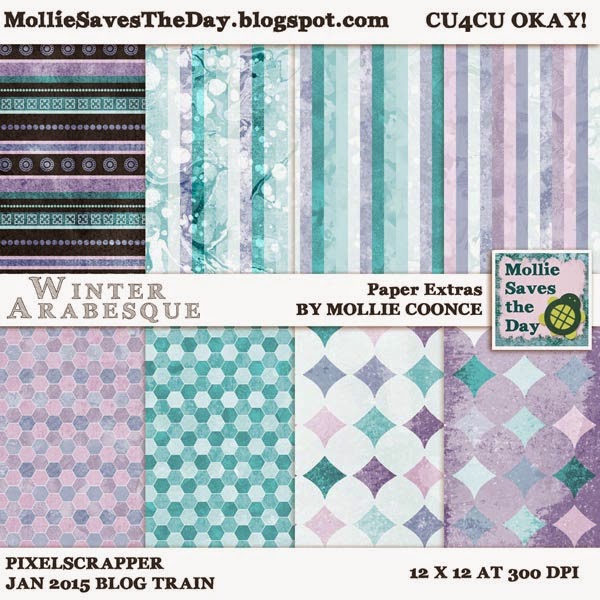 And, as always, thanks for visiting and please enjoy! ;)
Oh, and HAPPY NEW YEAR!
Posted by Unknown at 2:03 PM 34 comments: 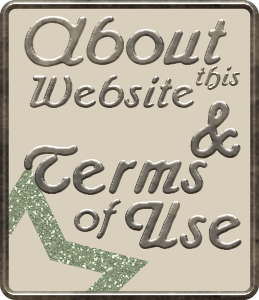 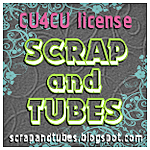